During Youth Day, students met with Senator John Sullivan at the State Capitol and toured the Old Capitol and the Abraham Lincoln Presidential Museum. At the end of the day, each cooperative group participated in an interview competition. Two trips were awarded by each cooperative for the 2013 Youth to Washington Contest. The judges were John Freitag and Kristin Banks from the Association of Illinois Electric Cooperatives. Winners were chosen based on applications and interviews.

The winners of Adams Electric Cooperative’s 54th Annual Youth to Washington contest were William “L.B.” Cornwell, son of William and Natalie of Quincy and, Terra Scranton daughter of Pam Thurman and Robert Scranton of Quincy. Caroline Cramsey, daughter of Patrick and Ann Cramsey of Loraine was named Alternate.

Alternates are eligible to go to Washington, D.C. if a winner is unable to attend and will receive $50.

Winners will join approximately 70 other high school students representing Illinois electric cooperatives on June 14, 2013 and travel to Washington, D.C. They will be accompanied by several chaperones and return to Springfield on June 21.

During the all expense-paid week in Washington, D.C., winners will join approximately 2,000 other students from 45 states for “Rural Electric Youth Week,” sponsored by the National Rural Electric Cooperative Association and electric cooperatives across the United States.

Activities include touring the U.S. Capitol, Library of Congress, Arlington National Cemetery, Smithsonian Institute, Washington Monument and other national shrines.  The group will also have an opportunity to meet their senators and representatives. 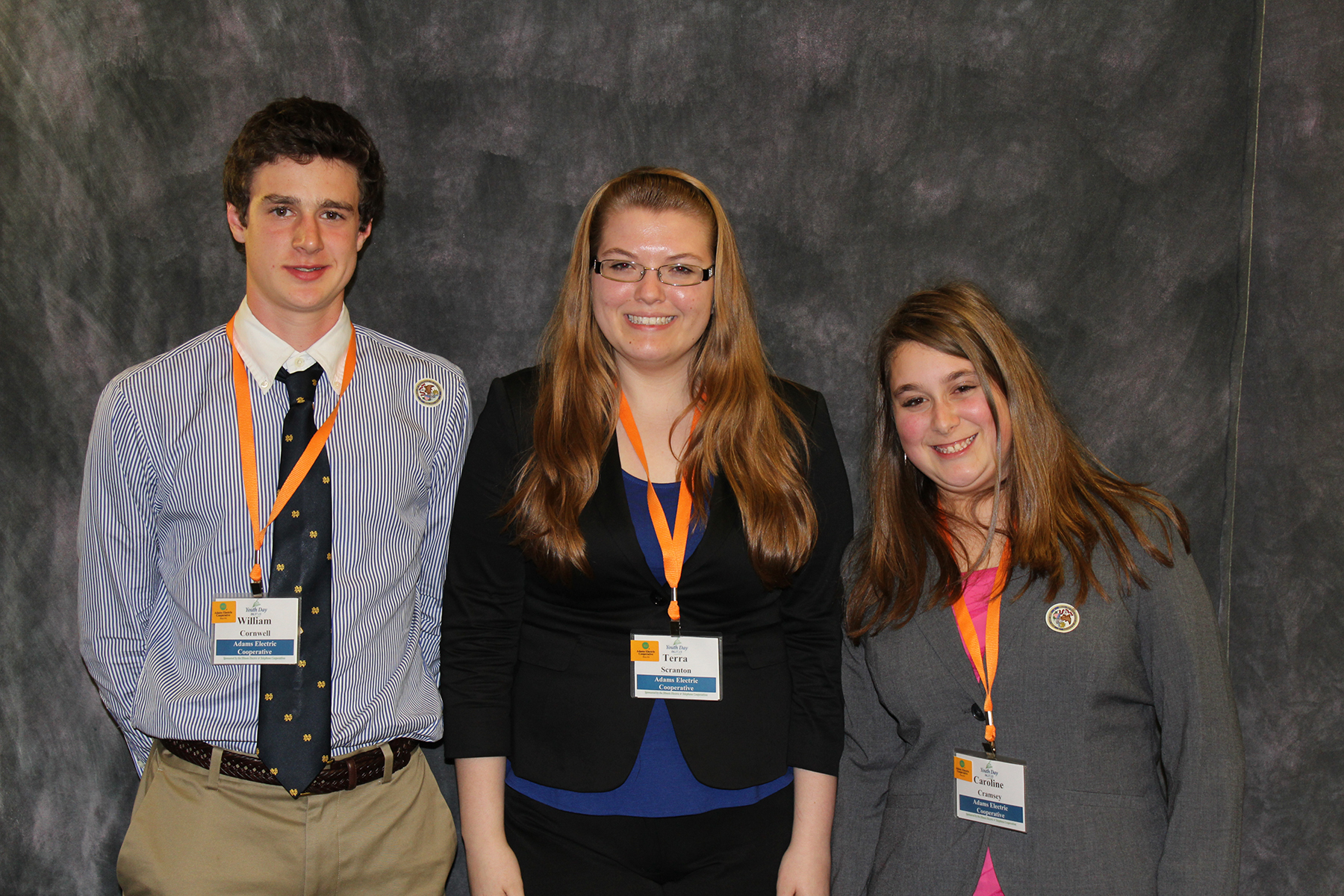 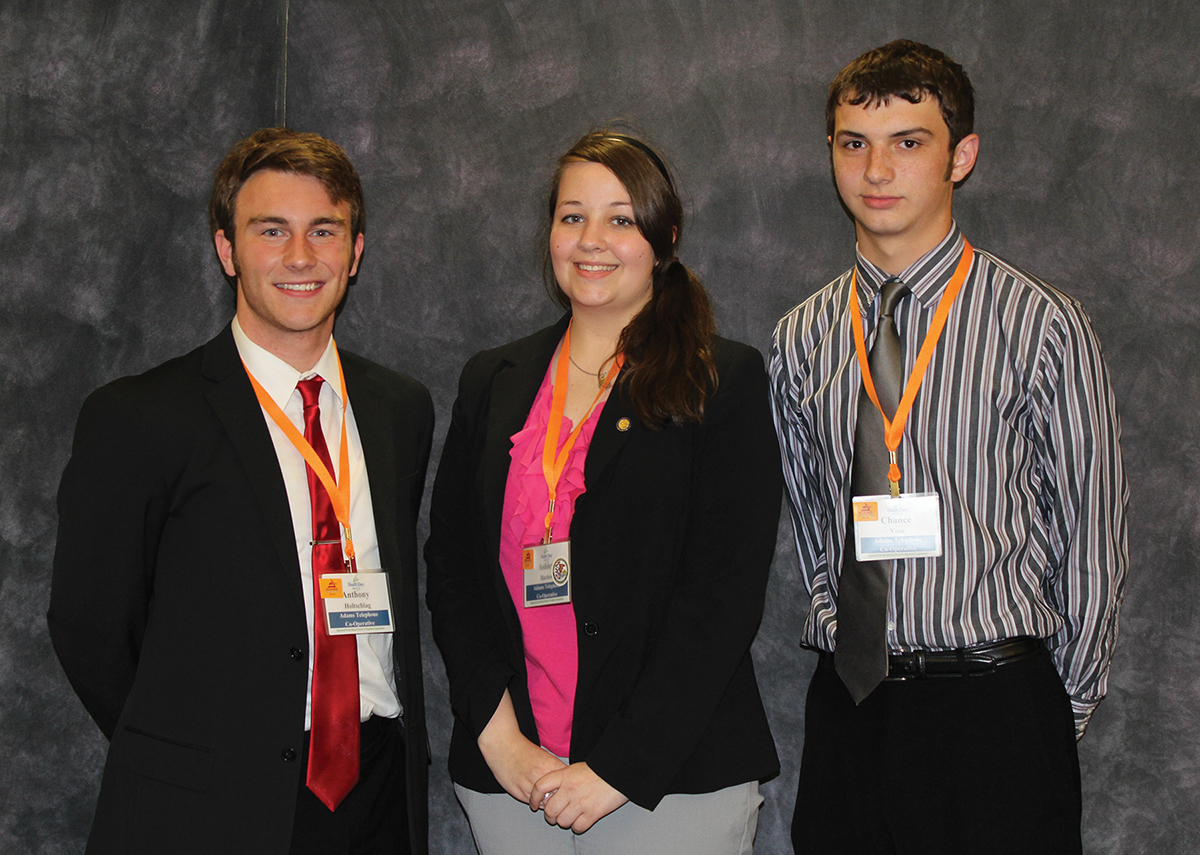